Would be nice if you could specify custom filenames with variable substitutions, especially for screenshots. Currently the format for screenshots is "Screen-Shot-YYYY-MM-DD-HH-MM-SS.XX.png", with no way to change this.

Coming from other similar apps (Monosnap et al) that has this feature, it would be nice if Dropshare also could do this.

It would also be nice if the feature was made available for uploading of files (new entry under "Randomize filenames" -> "Custom filename"). Variable substitution for "Original filename" and "Randomize/Random suffix" could then be added, and maybe some of the existing options technically could be obsoleted (since you could do them all with the "custom filename").

Example of variables that Monosnap has. 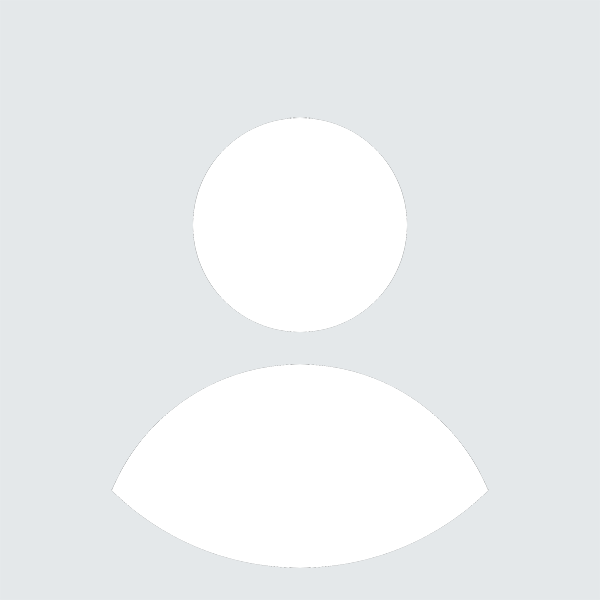 I recently requested custom file names before uploading but jocke seems to have more advanced ideas in mind!

2 months ago
0
reply
we run on Sleekplan